Esperance was declared and gazetted a Municipality on 27th September.

Many shipments of animals, cattle, camels, mules and horses arrived before a jetty was built. The animals were often unloaded and swam to the shore. Ships came laden with men heading to the goldfields, machinery for the mines, animals and general merchandise.

Construction of the first public jetty in town commenced at the end of James Street .It was known as the ‘Old’ Jetty and also Government No. 1 Jetty. The jetty was 440 feet (134m) long.

A proclamation 3rd July said: ‘‘Esperance Jetty declared and appointed as a proper place for the lading and unlading of goods.” The custom bonded shed  was also constructed facing the foreshore  on the corner of James and Edward (later the Esplanade) Streets. A tramway led from the building, down to and along the jetty, allowing for the loading and unloading of goods from ships.

The Jetty’s first berth was suitable for the smaller ships such as the Rob Roy, Helen Nicol, McGregor, Iris, Agnes and Grace Darling.  At this inner berth on the starboard side, there was a landing at a depth of 9 to ten foot. 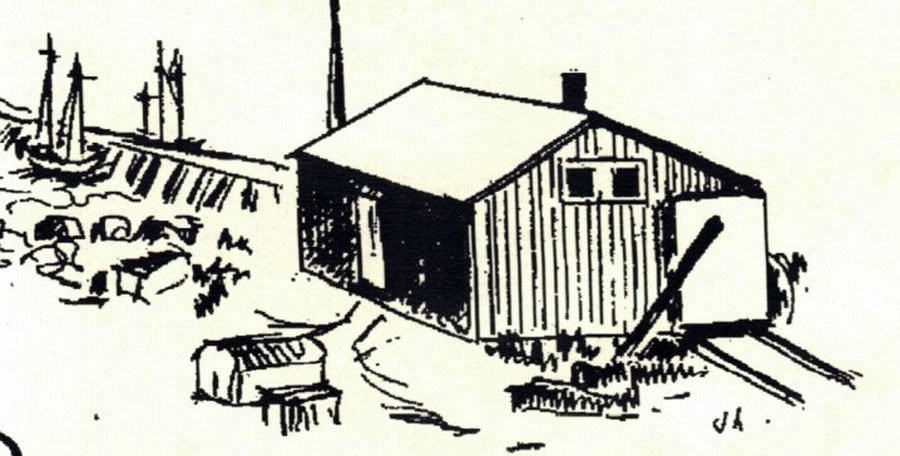 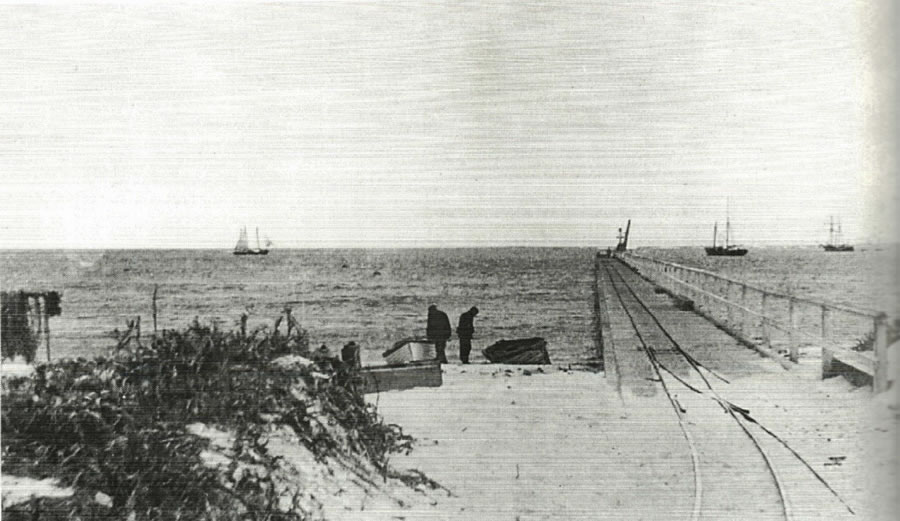 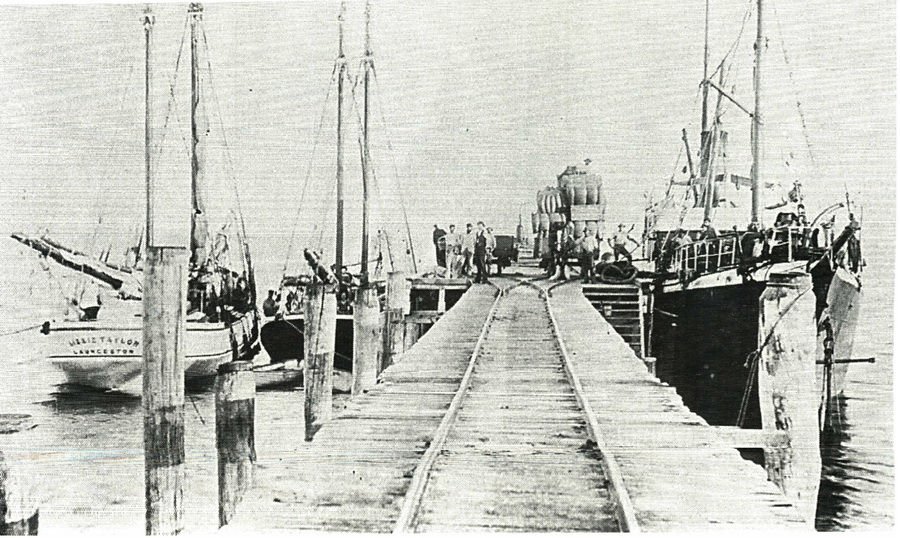 Tenders are called for the Post and Telegraph building, the plans are for a stone building  with a veranda all around.

Construction begins on Esperance Post and Telegraph Office. The contract was  awarded on  13th June to Charles F. Layton of Albany. The building was constructed using local granite and it had a wooden veranda.  A Post Office directory from the time, records six entries for  Esperance.

The Esperance population had increased to about 1500.

The timber Israelite Bay Post and Telegraph Station building from 1877 was replaced with a much larger stone construction using plans designed by a government architect. It had 12 foot high walls, four chimneys a public mail room also a telegraph masters residential quarters, and single quarters accommodation. The construction commenced the year before in 1895.

The Israelite jetty is completed.

The first Esperance Municipal Council elections were in November. Elected councillors were: Thomas Edwards, Stanley Hosie, David M. Peek, John Coleman, Bertram Pordeyan Richardson, and Francis James Daw. The First Mayor/Chairman was Thomas Edwards; who was elected on the 20th November. The Town Clerk was Henry Charles Sims. The Mayor was elected by the people. 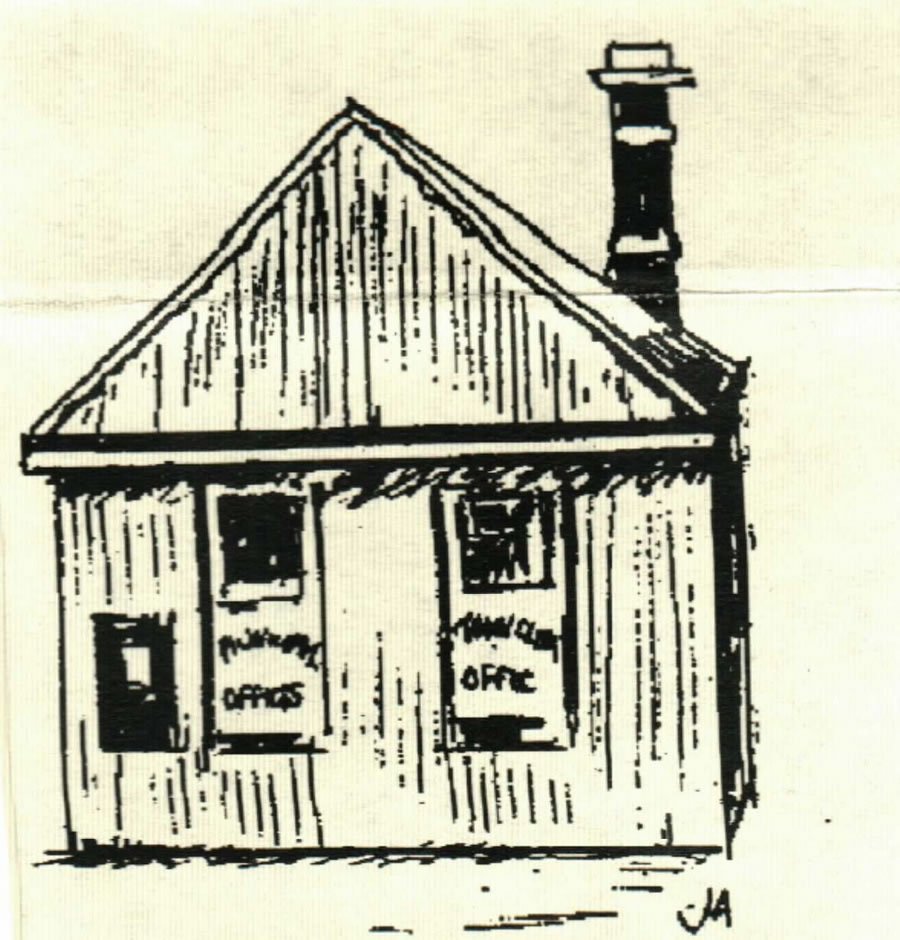 Public Notice: The Municipal Council Chambers will be in Andrew Street, in new premises. The Esperance Roads Board granted the use of the Council Chambers for meetings, these were officially opened 23rd June 1896. Secretary HC Sims. 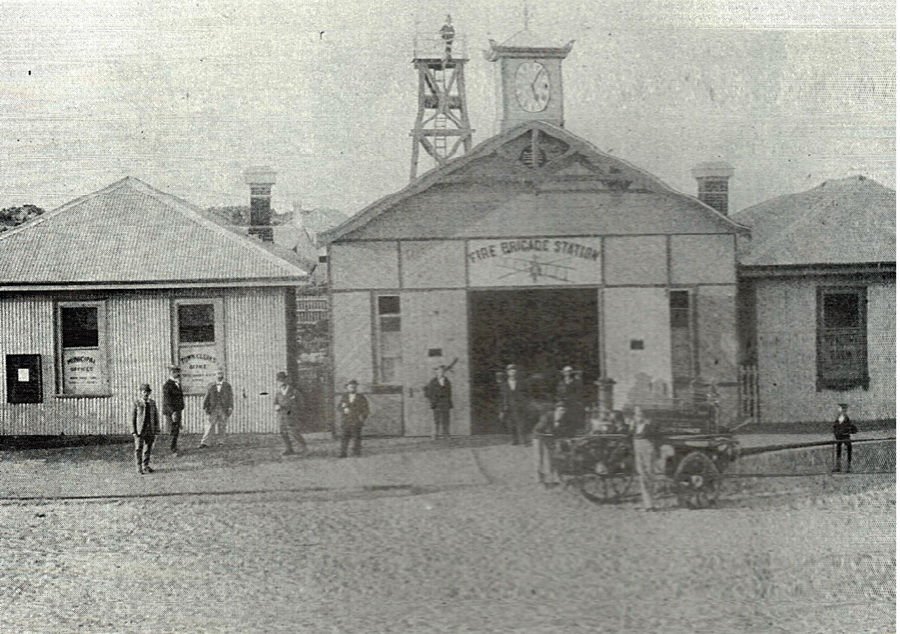 The first release of land in Grass Patch took place for the growing of cereal grain and hay.
A farm at Grass Patch, 46 miles from Esperance was established to grow hay for livestock, especially horses.

Norseman began as a mining town and many horses were used to work in the mines. The horse was used extensively to cart wood for the mines’ wood fire burners generating steam power.

Horse and Camel Teams carted merchandise and freight to the goldfields. Rates were as high as 22 pounds a ton and general freight at 20 pounds. The rates were set by the Esperance Carriers Association.

Camel Teams were the ships of the desert and up to 5oo camels were used in the district and goldfields by 1897. Horse Teams of 14 or 15 horses would draw wagons laden with up to four tons of goods. The Six mile hill (north of the town) was a major obstacle to early teamsters, requiring the coupling of two or more teams to pull heavy loads to the top. 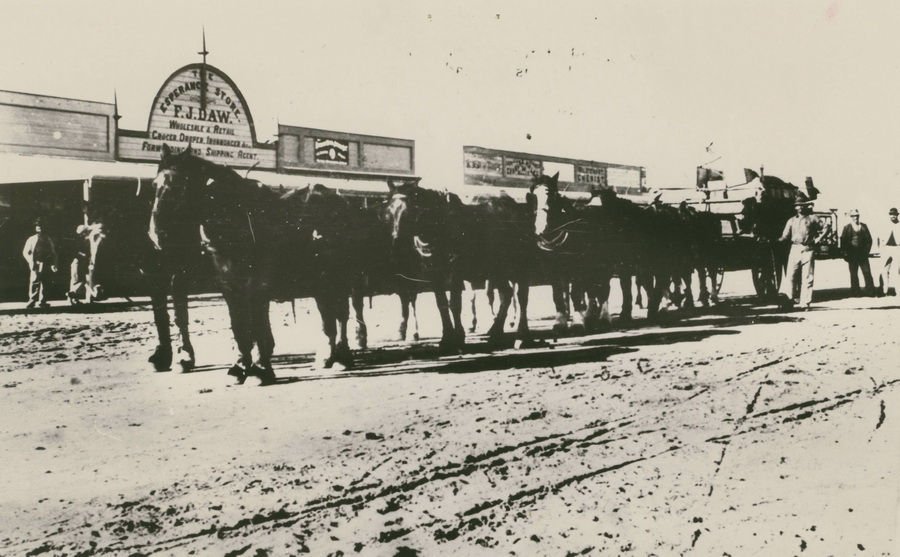 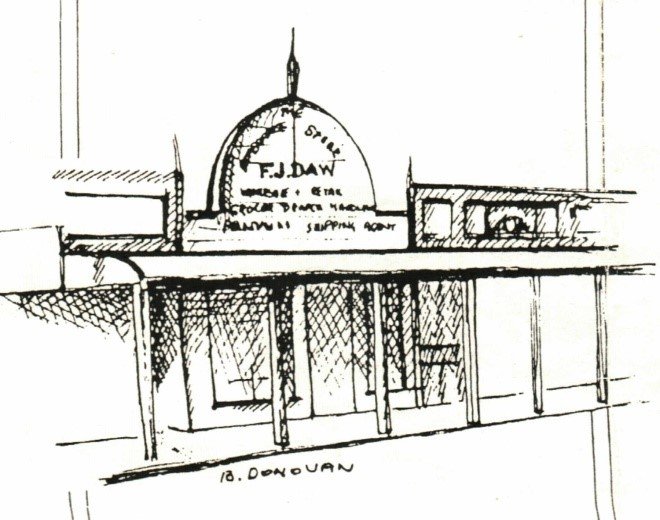 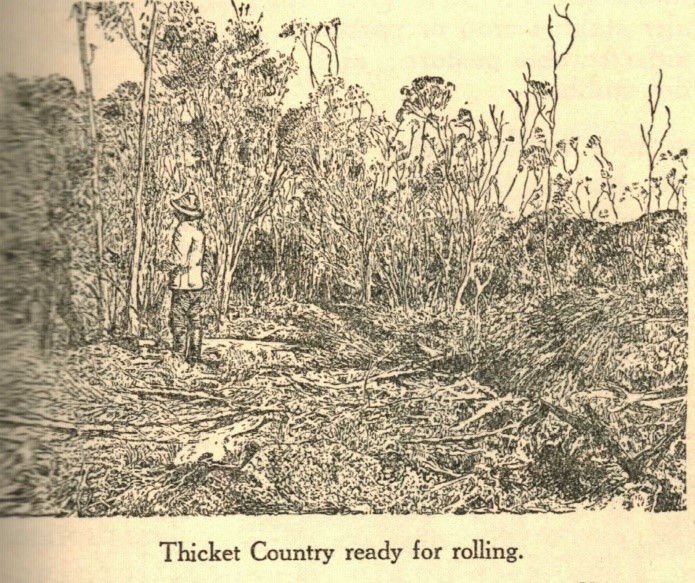