The first school was established in a private house in Esperance approximately 20 pupils.

The original hotel at Grass Patch hotel was built by Charles Donat Keyser, and it was opened on the 16th November. It was at the 50 mile stop on the Esperance to Dundas track the hotel gained a gallon license the following year and also established a water condenser plant for to supply water.

The Images above shows the first major jetty built was built north of the existing town for the Hampton Plains Company. This jetty was known as Newtown jetty. The area was part of the land holdings the Hampton Plains had been granted. The company also built a hall, with a town clock and housing at Newtown.

The company became known as the Esperance Land Co. In 1896, the Hampton Plains jetty, was lengthened by A.B. Wright and completed by 1897. The jetty was connected to Esperance by horse drawn trucks and later with tram rails.

Esperance was thriving as a result of gold finds in the Eastern goldfields.

Laurence Sinclair discovered gold at Norseman. Laurence Sinclair’s horse ‘Hardy Norse-man’ had stumbled on a rock and Laurence, thinking it had thrown a shoe, bent down to take a look and discovered a nugget of gold by his horse’s hoof.

He recorded his claim with H C Princep, the undersecretary for mines, and in doing so registered his claim ‘The Norseman Reward’.

S.S. “Rodondo was wrecked on Pollick Reef in the Great Australian Bight, with four lives lost. Captain Fred Douglas in the Grace Darling went to the rescue. 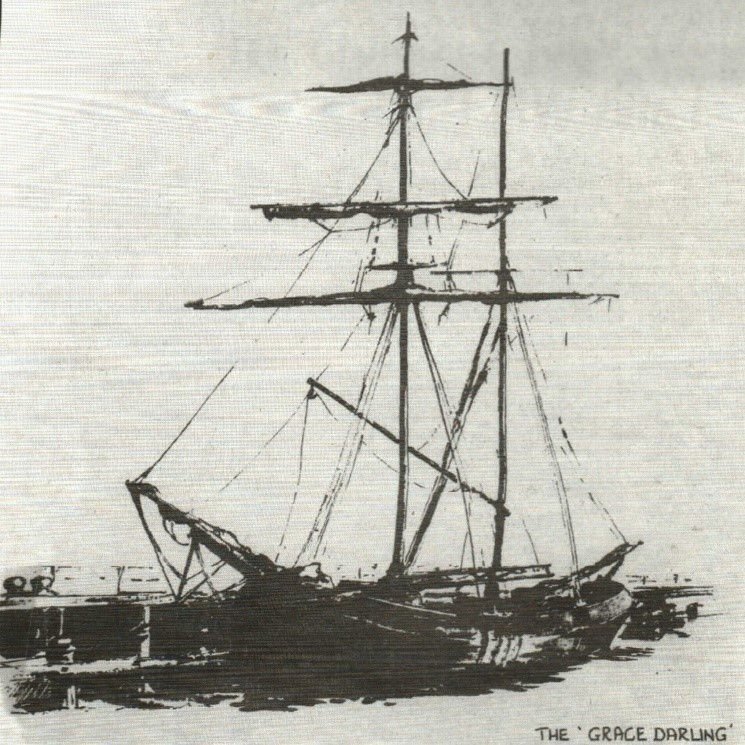 On the 1st October, Mr. Stables the Secretary and Head of State Education sent a telegram to Esperance with the news that the Minister had approved funding for a school. Previous to this date, the school teacher Mr. Baker had rented a school room from Mr Daw. The pupils had to pay to attend the school.

The school building, situated in Dempster Street, was the second premises for the  school and opened in 1895, with an enrolment of 50 pupils. 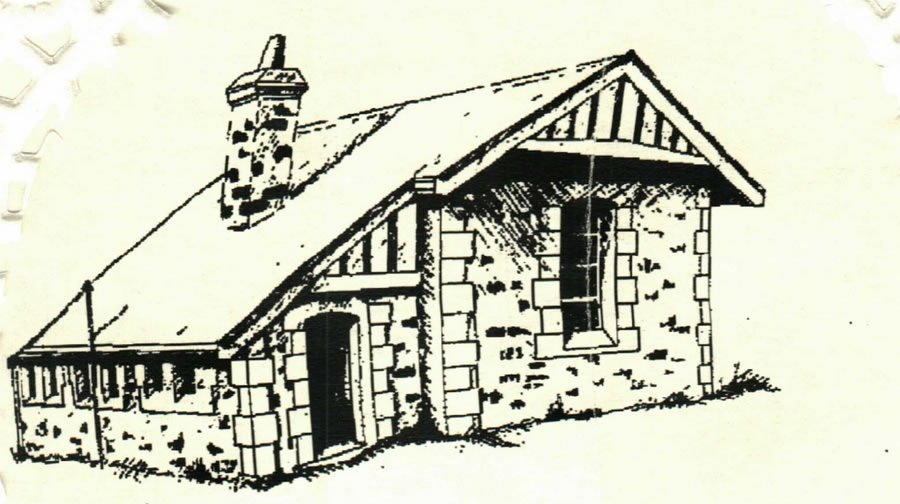 Mr Robert Symes built the original Pier Hotel out of timber and ripple iron on Lots 4 and 4, The Esplanade. Corrugated iron, first popular in the 1800s, was used everywhere and for all purposes. The builder, Robert Symes, had arrived in Esperance with his son, sharing one camel. 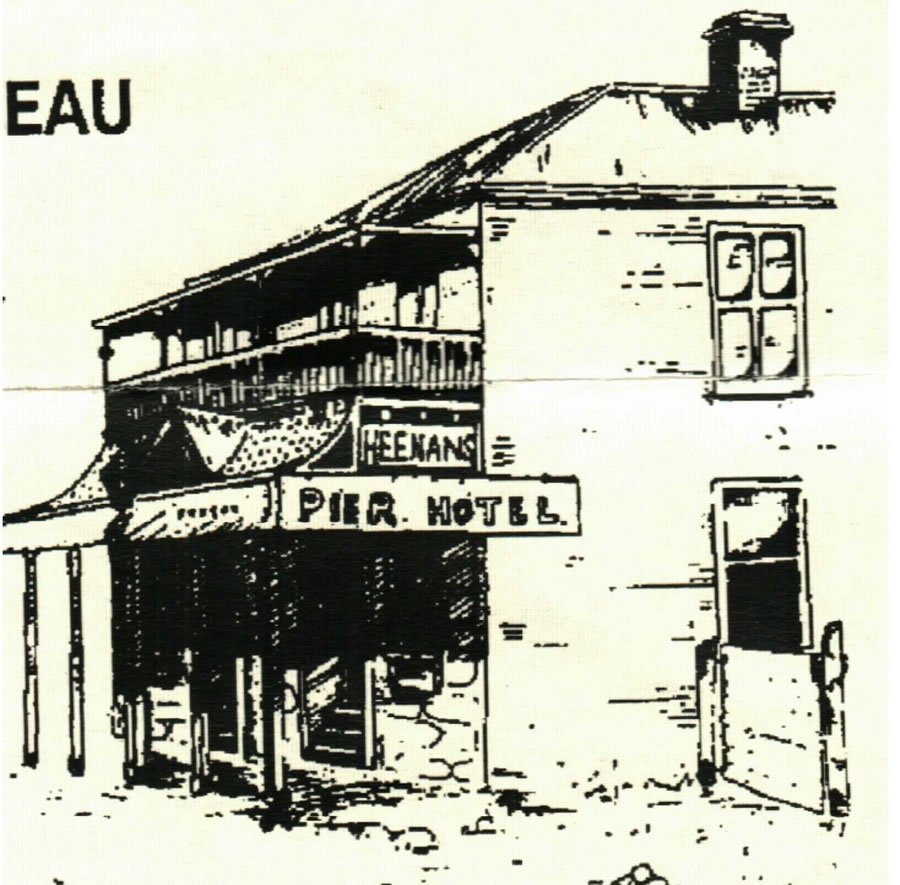 In November, W H Angove signed his field book that Lots 43 – 102 had been surveyed.