Wartime Stories – A Year in Captivity

Esperance residents continued to farewell the young men as they left home to join the war in foreign lands. The years of extreme hardship, heartbreak and struggles continued as news arrived of the loss of their sons, brothers, uncles, fathers and mates. Although low in spirit and weary, the Esperance folk did not give up and kept the families suffering buoyant, supporting them with kindness, neighbourliness, love and compassion on a day to day basis, in the hope that small deeds make uplift the heavy hearts.

Bernard McCarthy of Esperance was held as a prisoner of War. Private McCarthy concealed a small diary, in which he kept an account of his captivity. He also sketched the surrounding locations from the prison camps. 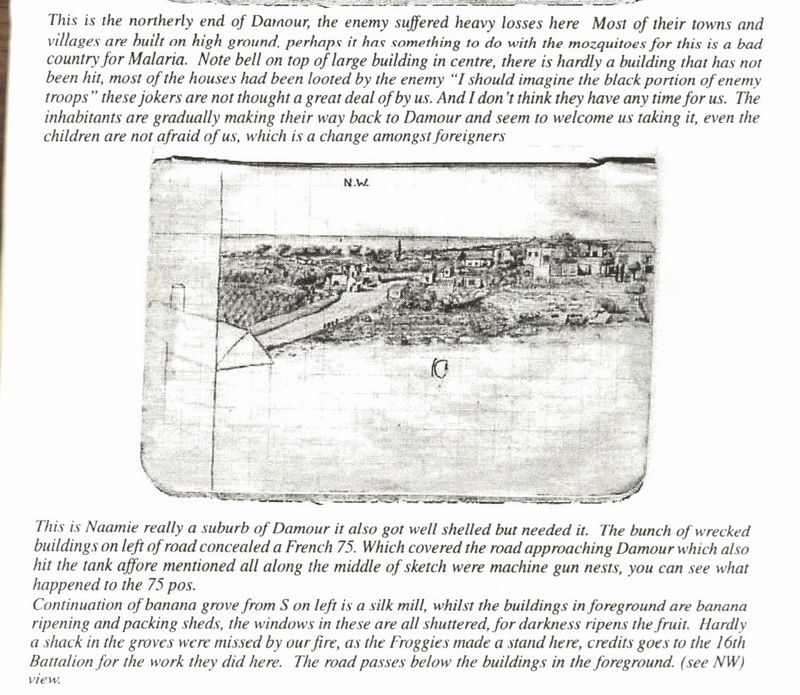 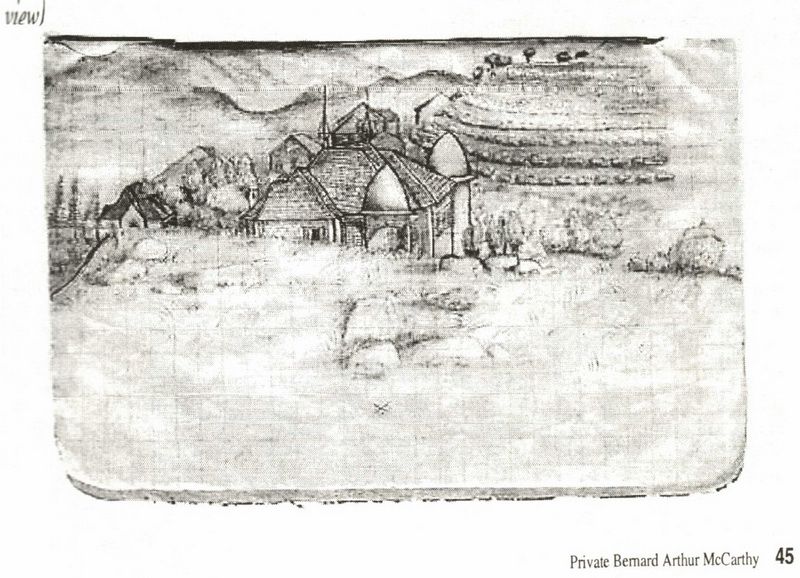 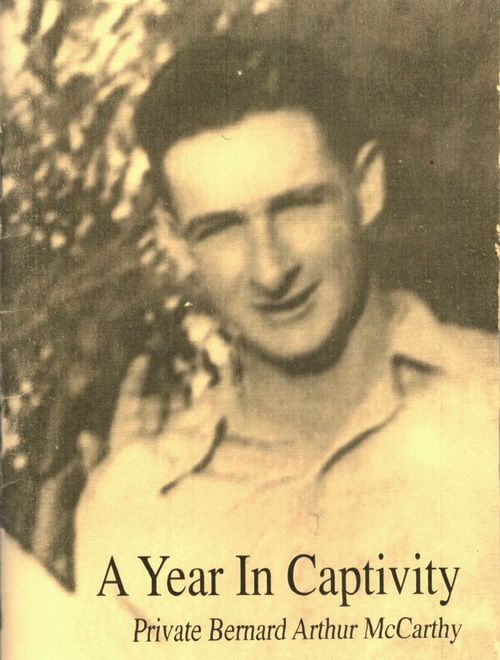