The Railway Line Link is Completed 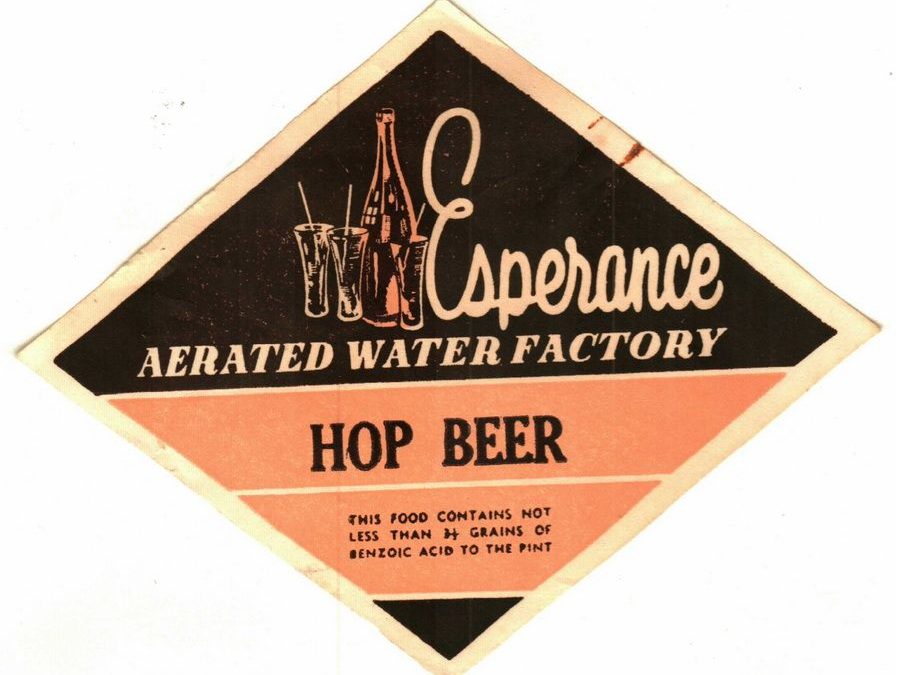 The Railway line was finally completed. The completion of the link between Salmon Gums to Norseman meant all the railways of the state were open.

Esperance had gained popularity as a holiday resort for goldfields residents.

The population of Esperance is about 250.

The Grass Patch School opened and school commenced in the Agricultural Hall until a new school was built.

West Red Lake School opened. The school was situated on the Swan Lagoon road and operated until May 1933. The depression had forced the schools closure as many of the settlers left the Mallee.