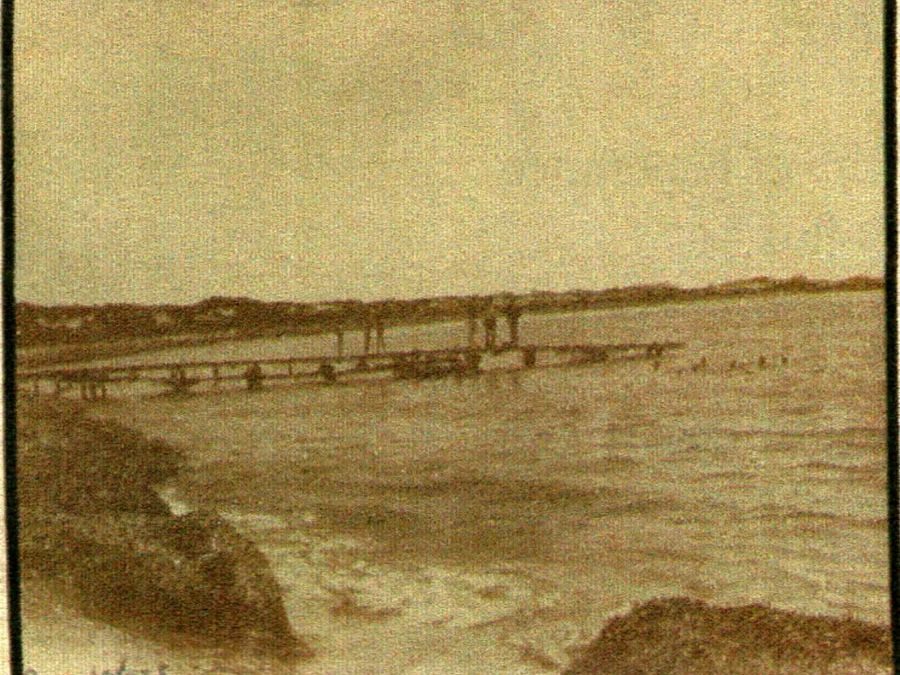 The first permanent building on the Dempsters’ freehold was the family’s one room residence, built using limestone and was to be the beginning of a more substantial building.

The Dempster brothers built the first landing place at Esperance Bay. The small jetty was known as little jetty or Dempster’s jetty. A trolley line from the jetty, running up from the beach to the woolshed, was in operation by 1877. The wool clip for the year reached a total of 100 bales.

The Dempsters’ Fraser’s Range pastoral lease was being established for a more permanent station settlement.