Ned Keenan had been a pearlier and shepherd. Being, both a good horseman and bushman he enlisted in the Australian Light Horse and sent off to South Africa to the Boar war. He received commendation for good work in scouting and reporting on enemy (Boar) cavalry.

He returned to Esperance after the war ended and continued to work for the Dempster brothers. In the 1930’s Ned Keenan was still carrying mementoes of that war, one was a commendation signed by General Baden-Powell. 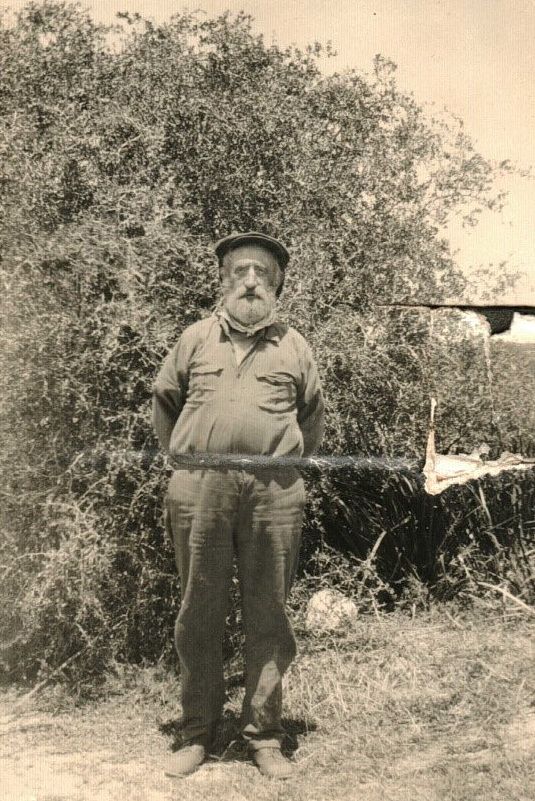 Ned Keenan in his later years

Keenan Street may be named after Ned (Edward) having been one well-known employees of the Dempster’s, and who had been stationed at Munglinup, a piece of land fenced in by the Dempster’s, 70 miles west of Esperance. Ned Keenan may have been considered the black sheep of his family. A cousin, Norbert Keenan, was once a well- known Lawyer in Perth.