The opening of the Esperance to Salmon Gums Railway, while still awaiting the link to be completed to Norseman.

The first shipment of wheat from the Esperance district took place. A German-owned auxiliary powered sailing vessel, a four mastered barque, the Carl Vinnen lifted 18,132 bags of wheat (6460 tons) from the Jetty. 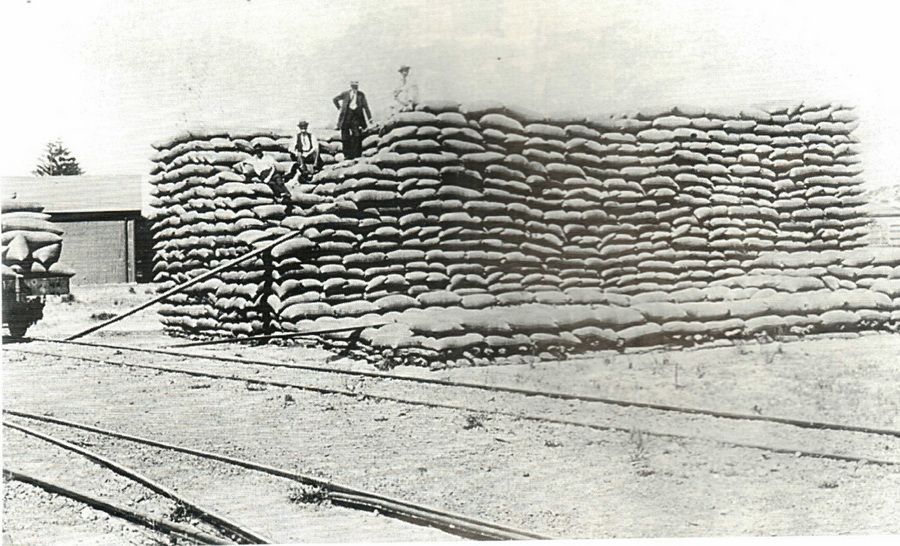 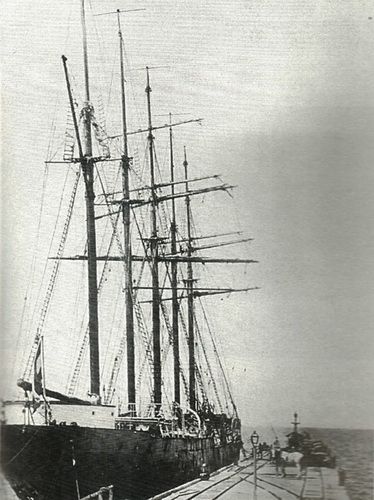 The Population had increased after the World War and again there was a need for a hospital. Tenders were called for the relocation of the Wellard Hospital to Esperance.

The ownership of the Thomas River Station (Lynburn) was transferred to John Frazer Chisholm.

Salmon Gums was gazetted and declared a town site on the 6th February with 22 lots advertised for sale. The town was named after the Eucalyptus salmonophloia (Salmon Gum) that grows there. 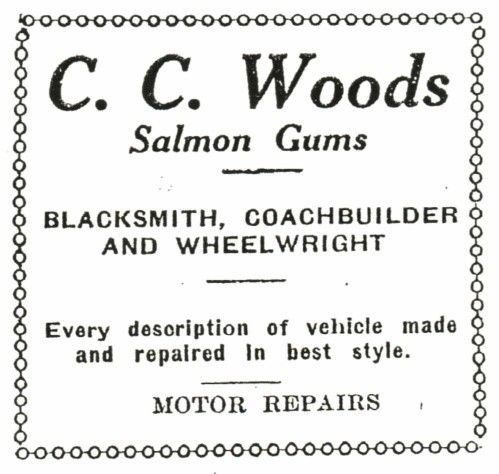