7,236 tons of crop were exported from Esperance. Prices fell faster than production could be increased.

The West Scadden (Lake Echo) School opened. A public meeting resulted in an association being formed to raise finance, despite the depression. Dances, picnics, sports and socials were held which raised the money to purchase building materials.

Mr Emil Nulsen, M.L.A. summed up the position when he said,

‘‘Then, of course, the depression made matters worse. Wheat cost 2/9d a bushel to produce, but the farmers were only receiving 1/8d a bushel for it. Wool was fetching 10d and the poor unfortunate farmer – the primary producers – were living on boiled wheat and molasses, plus a few birds … I suppose only 25 per cent of them remained on their farms; and, of course, the younger ones benefited later on. I remember the conditions in those days, because I was on the sustenance committee for the Mallee, where the people were lucky if they could get sufficient to keep them going.” (Hansard, Vol. 158 p.607) 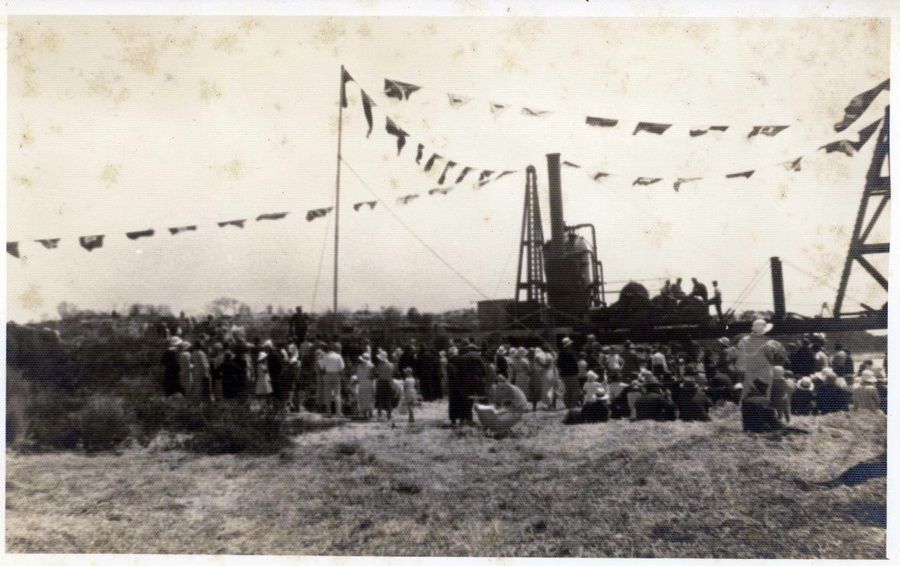 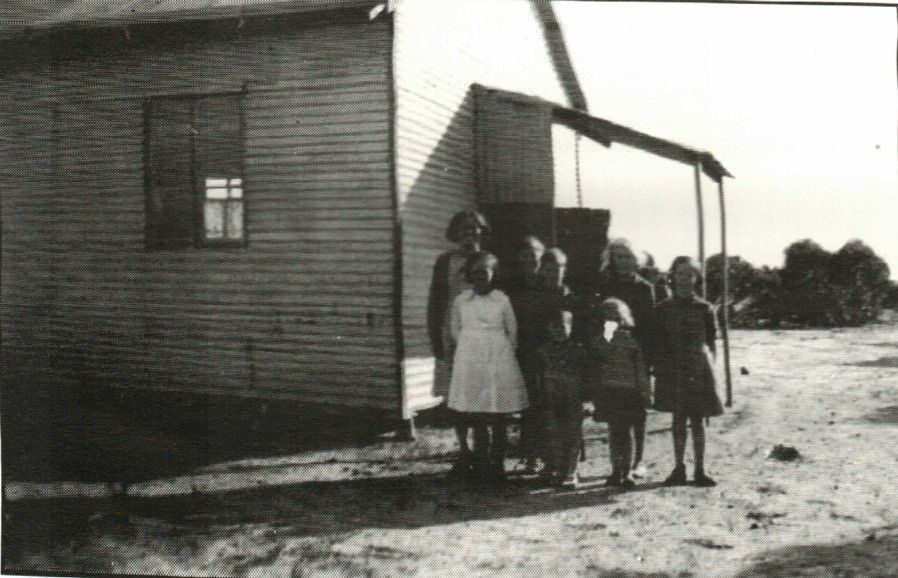