Premier John Scadden visited town. Esperance state school children were given half a day off from school. The Premier was present at the morning school sports day which featured a girls’ race and a boys’. The races took place on the road beside the school.

The Premier had his vehicle transported by rail to Norseman, then drove via Dundas, Salmon Gums, Grass Patch, Gibson, Esperance, Ravensthorpe and Kundip. The vehicle was shipped from Hopetoun.

The Premier’s party had an official reception and function held at the Esperance Roads building which was the original government school. 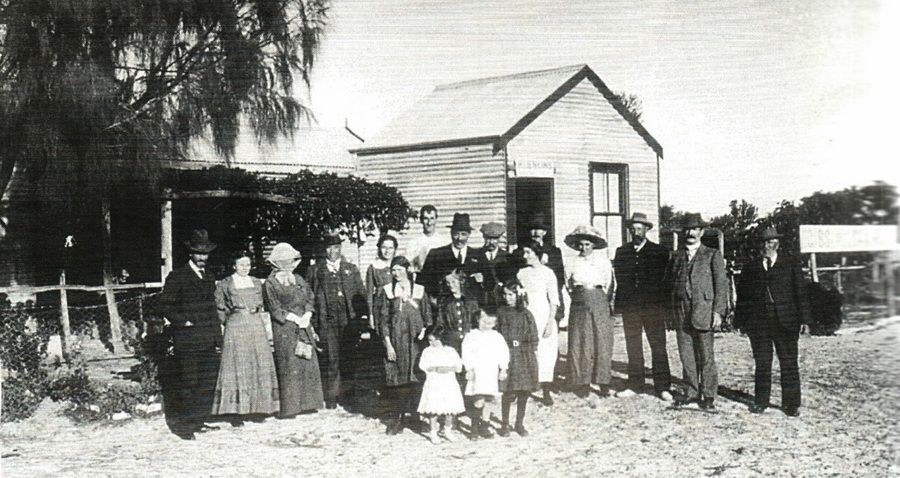 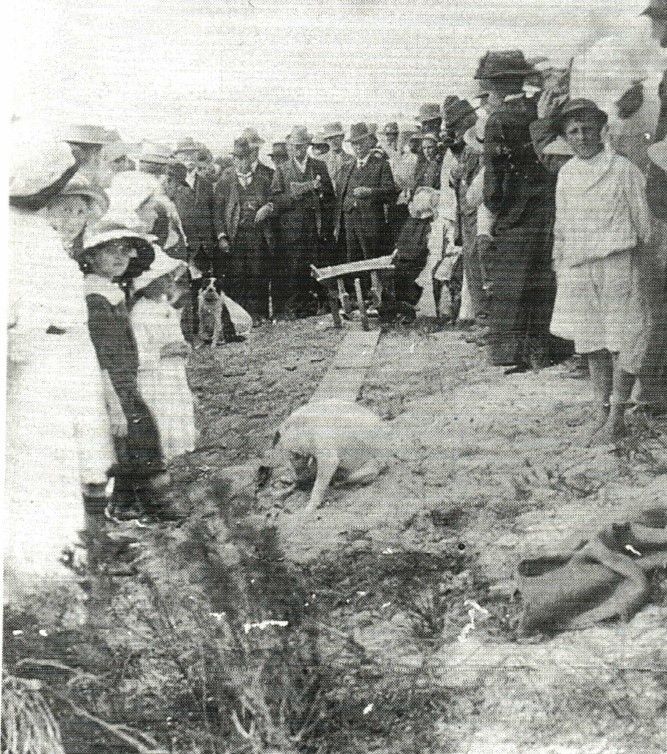 Premier John Scadden and the government introduced emergency legislation whereby a special authority, known as the Industries Assistance Board was formed to assist or partially assist farmers so that crops could be put in in for the following year. The Board’s operations were administered by the Agricultural Bank. 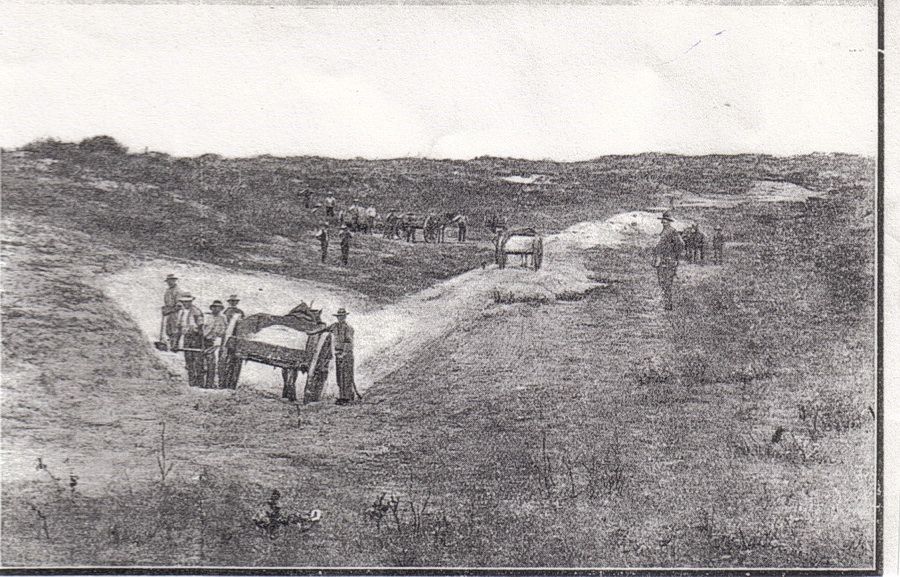 IT WAS HEAVY WORK FOR MAN AND BEAST. THE PUBLIC WORKS DEPARTMENT WERE IN CHARGE OF THE CONSTRUCTION AND ENGINEERING.