The first farm worked in the Grass Patch area was 3,783 acres (1531 ha) of CP land and the farm was named Grass Patch, with Mr Higginsbottom, its first manager. The land was owned by the Esperance Proprietary Company, a subsidiary of Hampton Plains Company. This company also owned land east of Esperance calling it Newtown. 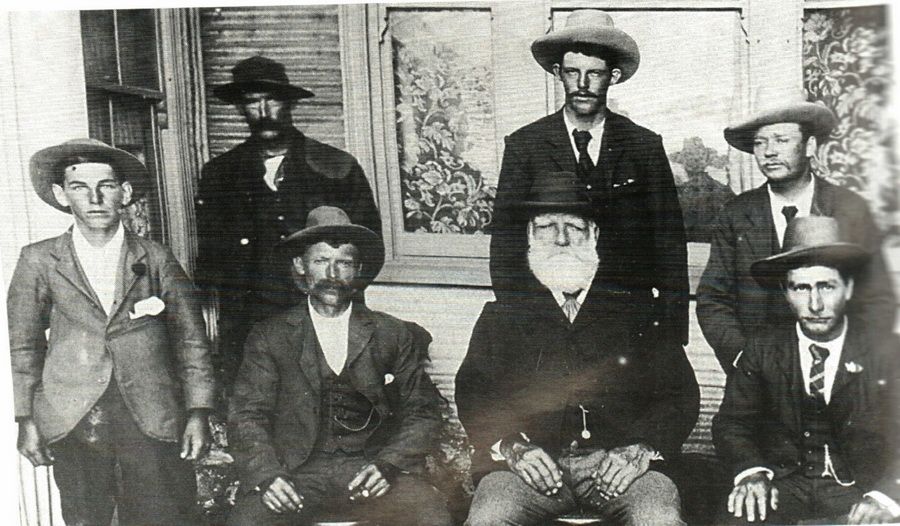 Federation polling in Esperance on the 31st July was interrupted by the news that Campbell Taylor of Lynburn station had been seriously injured near Alexander River. The official who was engaged in the federation vote was a doctor, who appointed a deputy registrar and left to assist in the emergency.

Esperance recorded an overwhelming Yes vote in the referendum held to determine if the West Australian electors accepted entry into the federation.
The pastoralist, Campbell Taylor of Lynburn Station who was taken by ship to Albany died in the Albany Hospital 18th August 1900.