Stewart Robert arrived in Esperance on the S.S. McGregor, in 1894, with his son Archie, aged eleven. It was then decided that the whole family should move to Western Australia. Robert built a house in town for the family on the Esplanade. 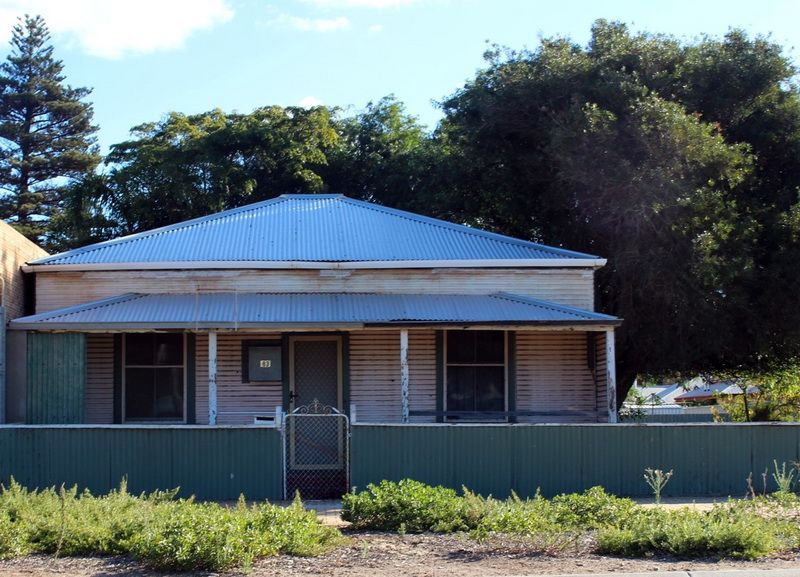 Robert and Sarah Ann took up land at the Dalyup River in 1897. They had nine sons and three daughters. Sarah went to live on the land with the greater part of the family in 1898. The family lived in a six-roomed stone house. The 2,000 freehold properties had 200 acres cleared for growing crops and fruit. The location was supplied by fresh water including a fresh water spring, a permanent well, three fresh water swamps and one dam.

The family originally supplied the Norseman market carting the produce 126 miles, with three horses pulling the buggy. Sarah Stewart carted her fruit and vegetables 25 miles to market at Esperance. Sarah was widowed in 1912 when husband, Robert Alexander Stewart died on the 27th December.