EJ McCarthy & Co ceased production at Pink Lake. Mr. McCarthy had control of the salt industry since his arrival. He had employed as many as eight men in this work and as much as 4,000 tons had been raised in one year, and shipped in chartered ships from Esperance. 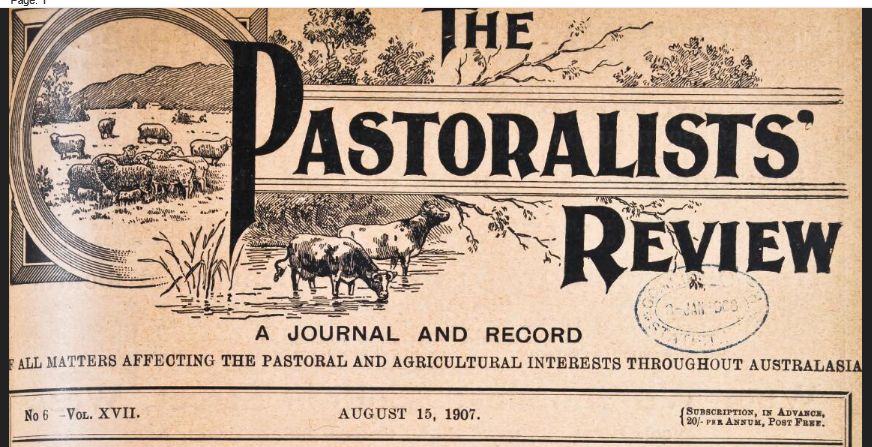