The Esperance Harbour land backed wharf No.1 berth, was opened by Premier Brand on the 19th November. The First shipment from the land backed wharf, from Berth 1, was on the fertilizer vessel, Cape Wrath. 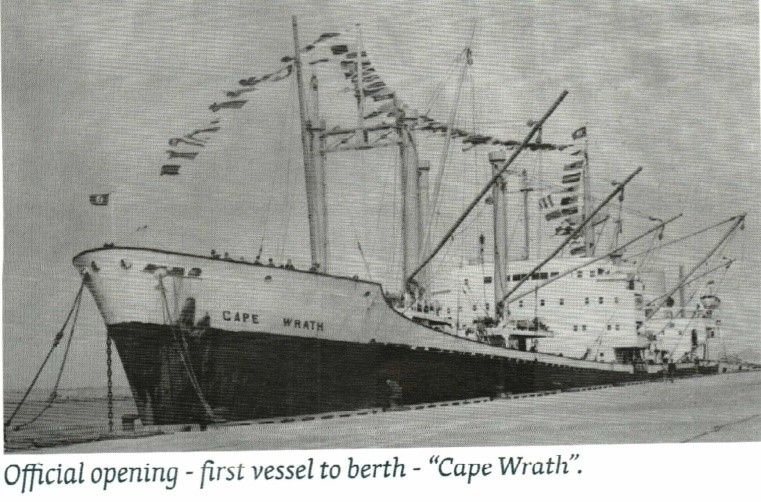 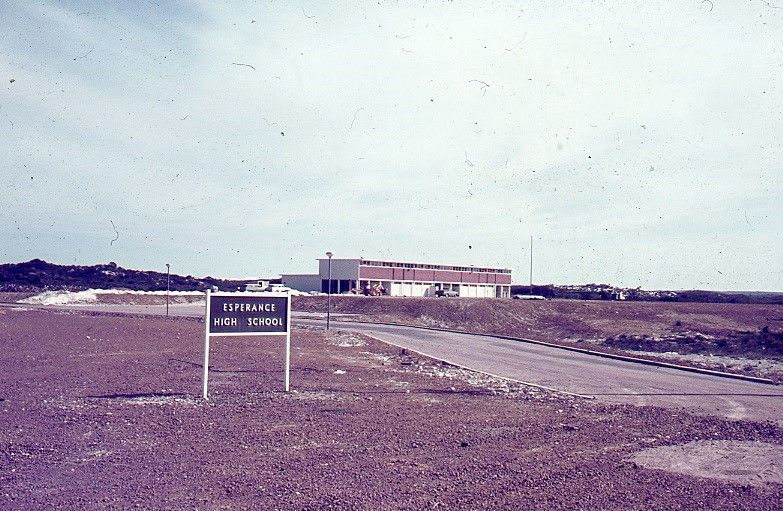 The Esperance Shire Council Office in Windich Street was opened by the Minister for local government, L. A. Logan on 16th December.

The Black Street Kindergarten was purpose- built and was opened by the shire president W. Patterson on 3rd December. The previous location for the kindergarten was in Dempster Street in the Waterside Workers Hall which is the present site of 24 hour service station.

The population of Esperance is 5,300. There are approximately 650 active farm holdings.